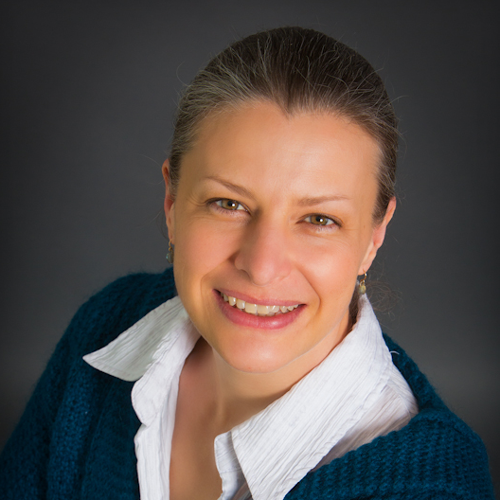 How to Become a Balanced Runner

Why do so many runners feel like they’re endlessly struggling with the ground, with gravity, and with their bodies? Why do conventional treatments for running injuries frequently fail to help? And why are runners so often told that improving their running form will take a lot of strength and discipline—and then feel it’s their fault when they don’t succeed?

The fact is, running is a natural movement for us—a fundamental human gait. We walk, we crawl, and we run. But many of the movement habits we develop in modern life make it difficult to figure out how to run smoothly and comfortably.

In this presentation you’ll learn the key elements of healthy, efficient running form—some of which may surprise you! And you’ll learn how to use the Feldenkrais Method® to reclaim them in your own running.

Or maybe you would just like to learn how to take off the brakes and feel smooth and fast when you run.

Either way, Jae will show you how to start turning things around. You’ll finally learn how to stop fighting your body and feel free when you run.

Known as a “running form guru,” Jae Gruenke has helped runners from beginner to Olympian relieve pain and improve their performance. She specializes in helping runners whose problems have persisted despite medical treatment.

Jae’s interest in running technique was sparked when, as a professional dancer, she was asked to perform choreography outdoors that included running. Frustrated by how difficult and uncomfortable running felt, she began to study running technique and use the Feldenkrais® Professional Training Program she was enrolled in as a laboratory to discover how to coordinate her movements so that running felt comfortable, easy, and enjoyable.

Eventually, realizing she’d come to prefer running to dancing, and also that the changes in movement that had made the difference to her running were not being taught, discussed, or researched elsewhere, she retired from dancing and launched The Balanced Runner in 2003.

Since then The Balanced Runner has helped runners in more than 15 countries via one-to-one lessons, workshops, and The Balanced Runner System Online Camp. Jae also blogs about running technique and injuries at www.balancedrunner.com and teaches coaches, fitness professionals, and Feldenkrais Practitioners how to help runners more effectively.

Jae invites you to join her free online Mind Your Running Challenge.

The Balanced Runner System online camp will open for registration on May 21, 2018. Visit http://www.balancedrunner.com/work-with-us/online-training-camps/ for more information.