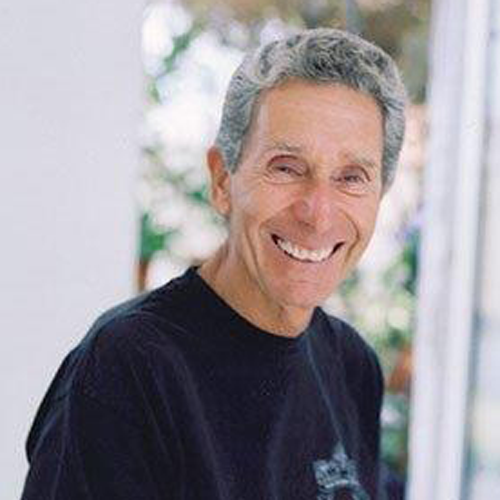 Moshe Feldenkrais taught through his lessons, his stories and his way of being with others. There are few people alive today who have spent as much time with him as Jerry Karzen. Jerry will share his unique experiences of Feldenkrais as teacher, mentor and friend. His unique lens will offer more perspectives on the multi-faceted prism of the man and his work.
Get Access to All 24 Interviews

Jerry Karzen studied with Moshé Feldenkrais at the Feldenkrais® Institute in Tel-Aviv from 1976-1983. During those years he was Dr. Feldenkrais’ personal traveling companion, secretary, and close friend.