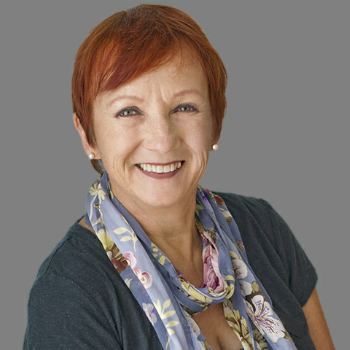 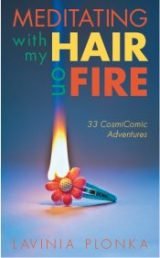 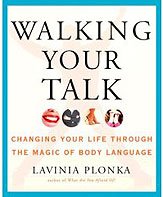 Co-hosting the Feldenkrais Awareness Summit May 4 - May 6

Lavinia Plonka has been dedicated to movement and expression her entire life. Trained as a dancer and a mime, Lavinia's 25 year performing career included international tours, commercials, an Emmy nomination, and nine years as the Guggenheim's "Learning Through Art" movement specialist. After graduating from her Feldenkrais® training in 1994, Lavinia continued performing and teaching integrating Feldenkrais Awareness Through Movement® into a Guggenheim literacy program titled "Moving Across the Page". She founded the Movement Center in NJ offering a full curriculum of movement studies from Feldenkrais to ecstatic dance.

When she moved to Asheville, NC 15 years ago, she created the Asheville Movement Center, where she maintains a full practice. Lavinia was a pioneer in online learning and teaches Feldenkrais Awareness Through Movement classes online. She is the author of several books and audio programs that explore the applications of the Feldenkrais Method® to the emotions, body language and more. Her interest in the science of body language has made her an expert on the work of Delsarte and other historical influences to the study of expression. She is a certified teacher of Alba and an endorsed Emotional Body instructor. Lavinia is also a long time student of the ideas of G.I. Gurdjieff, who like Feldenkrais, believed that no person was complete without a connection between movement, thought, emotion and sensation. She is past vice president of the Feldenkrais Guild of North America and the long time editor of SenseAbility, the Feldenkrais online magazine.And for fun, Lavinia writes a monthly column, cosmicomedy for Western North Carolina Woman Magazine. www.laviniaplonka.com