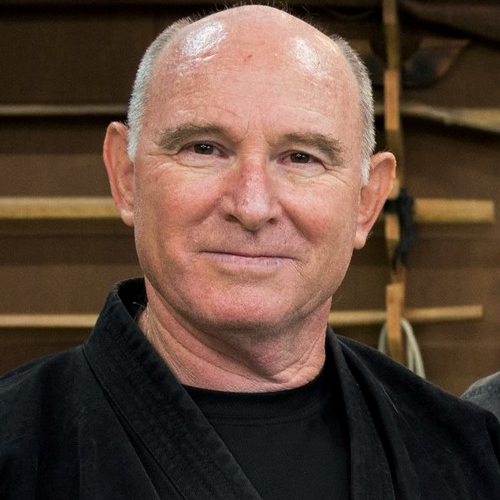 ‘Better Judo’ is a series of five articles, published between January, 1948 and January,1949. Dr. Moshe Feldenkrais wrote this series for the quarterly bulletin of the Judo Budokwai club. In these articles, he presents concepts that will lead the Judoka to continual improvement.

This series follows Moshe’s sophisticated thinking process when he was at his peak of his Judo activity. These writings also hint that he is proceeding towards developing the Awareness Through Movement® aspect of his method.

Moshe opens the series with the goal of presenting to the Judoka “another way of looking at things you already know” and closing with introduction of the fundamentals that the Judoka should understand to continue advancing.

Upon analyzing the series, I wrote ‘On Better Judo’ (a long article), in which I dig into Moshe’s thinking process as a Judoka and interpreting and explaining the judo terms he used so that his writing would be more intelligible to the Feldenkrais® community.

In this interview, I will present Moshe, the Judo expert, and the influence of Judo on the Feldenkrais Method® using ‘On Better Judo’ as the reference.

Moti (Mordehai) Nativ, a retired colonel from the Israel Defense Forces, is a certified teacher of the Feldenkrais Method® and of Martial Arts.

Moti has graduated the Feldenkrais training in 1994 (Jerusalem 1), and served as the president of the Israeli Feldenkrais Guild. Moti began studying Martial Arts in 1966, and his martial arts practice includes wrestling, Judo and Krav Maga. He holds a black belt in Judo and he is certified Krav Maga instructor.

Moti is Dai Shihan (master teacher) of Bujinkan school of Budo TaiJutsu. He has been a member of this school since 1975, and since 1995 he has led the trainings Bujinkan teachers in Israel. He founded and leads the Bujinkan Shiki (Awareness) Dojo. Moti has explored the peculiar way that brought Moshe Feldenkrais from the land of Israel to become a Judo Master in France and England, and the influence of the Martial Arts on the development the Feldenkrais Method. Moti teaches worldwide advanced workshops on “The Synergy of Martial Arts and the Feldenkrais Method”.