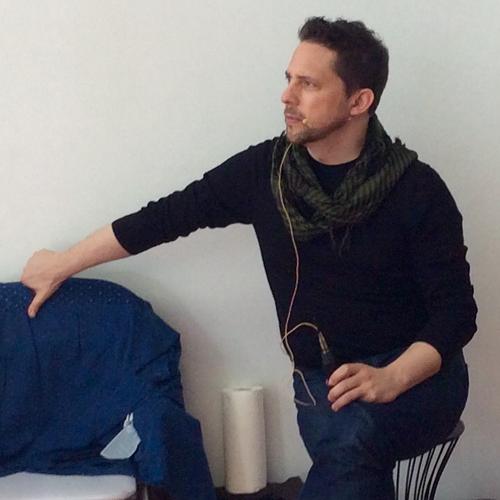 The Singing Self: Somatic Learning for Voice Performers (or anyone!)

The voice is an intimate part of the self. It connects to our emotional, physical and social self-images. How we use our voice already expresses more than we know that it is expressing about ourselves, and we have the capacity to express so much more. When it comes to singing - a highly differentiated and coordinated act - there are so many ways to play, learn and develop that are still generally untapped. Using the voice in these new ways can have a huge impact on the whole system. Whether you are already a performer or would simply love to be more vocally skillful, this talk will give you many new clues and ideas for how you can keep developing your beautiful and complex singing self.

Robert Sussuma, originally from New York City, is an explorer, a life-long learner and a connoisseur of connections: movement, speaking and singing, voice science, emotions, music, motor learning, neurology-in-action, and deep personal development - to name a few. His formal education is in vocal performance (Bachelors of Music in Voice Performance and Masters of Music in Early Music Voice Performance). However, early in that training, he was introduced to the Feldenkrais Method® of Somatic Education and has seen the two fields as inseparable ever since. He is now a Guild Certified Feldenkrais® Practitioner.

Robert has taught Private Voice Lessons and Voice and Movement Classes at Naropa University (Boulder, Colorado), Haverford College (Philadelphia, Pennsylvania) and PACE University (New York, New York), and has maintained an active private studio for over 15 years, most recently working with with well-known and successful actors and singers in NYC. Robert has also been a guest teacher at Harvard University, the University of Michigan and Barcelona University.


Teaching internationally, now, Robert leads intriguing and transformative workshops for singers and singing teachers regularly in Europe and is exited to bring his unique brand of experiential vocal learning around the world.