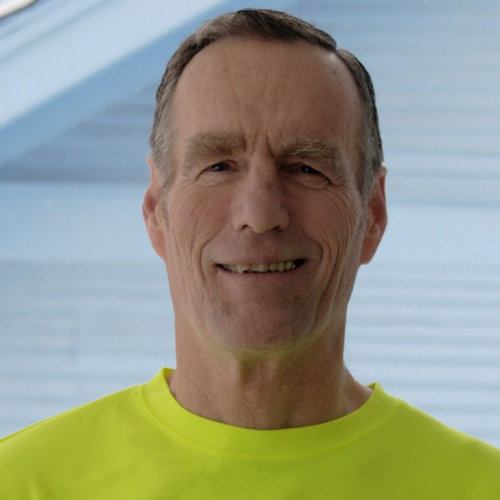 The Aware Athlete: Why Age is Irrelevant

Learn to redefine fitness, going beyond the ubiquitous but narrow cultural definition of fitness as physical fitness only so that you can:

Helping ordinary people become super heroes is Scott's passion. As a runner and fast packer, Scott Forrester has been interested in athletics for over 50 years with 18 years as a ACE Certified Personal trainer, eight as a Physical Therapist Assistant and four as a Guild Certified Feldenkrais Practitionercm. He finds helping those who have been injured, or those who have found themselves on a plateau in any endeavor in life, move closer to their potential by using their awareness, is particularly rewarding. Running has always been an important part his life. Scott's blessed to enjoy his favorite activity into his 60’s. In order to do so he had to continue to learn. After falling off a roof and breaking his ankle in the year 2000, he continued to run. By compensating for the ankle Scott developed knee problems. After having his ankle surgically repaired the knee problems persisted. An orthopedic surgeon told Scott that he should not run anymore. The MRI indicated narrowing of joint spaces and degenerative changes occurring. That's when Scott began his search for answers. He found them in a process of awareness and change to his own running.

Scott is the author of the newly released The Aware Athlete: How the wild origins of our human nature and the new science of neuroplasticity are redefining fitness. He has also contributed articles on a broad range of athletic topics to the Fort Collins Coloradoan, Wyoming Tribune Eagle, Torrington Telegraph, La Pine Newberry Eagle and the Clovis Roundup.

You can find him online at www.awareathlete.com and on facebook at www.facebook.com/TheAwareAthlete.