Skip to content
We hear you are ready to grow with us!
Great! We have life-changing 2023 programs planned with you in mind. Click here

Remembering Ruthy Alon: Feldenkrais, Bones for Life, and So Much More! 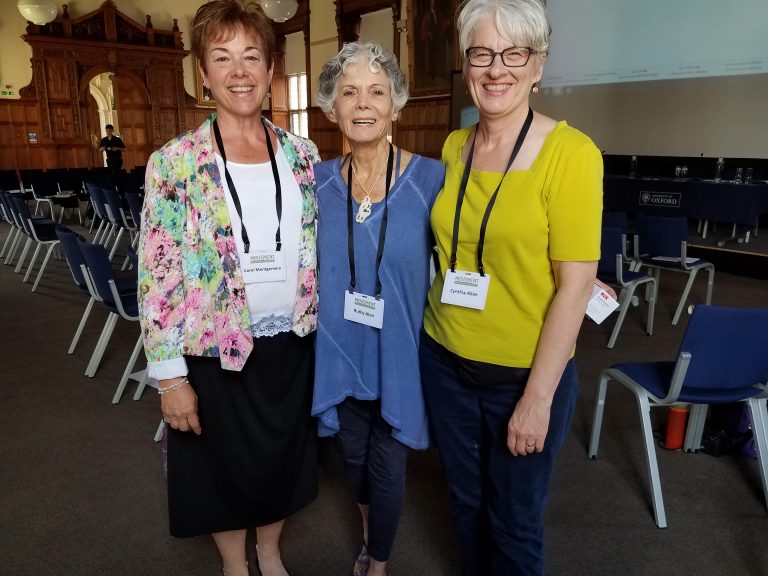 The world lost a somatic pioneer on December 31, 2020, when Ruthy Alon left this earth. One of the initial students of Dr. Moshe Feldenkrais, she later went on to write her own book, Mindful Spontaneity, and to create her life’s work, the Bones for Life program in her mid-60’s. But she didn’t stop there, she continued to develop Chairs, Walk for Life, Solutions, and Mindful Eating under the umbrella of Movement Intelligence.

But where did it all begin for Ruthy? She is known to have said of her relationship with Moshe Feldenkrais that she was lucky enough to be in the right place, at the right time, and to have the right teacher. In 1959, Ruthy began taking weekly classes, that were open to the public. The classes were given by Dr. Moshe Feldenkrais and while they were then unnamed, they eventually came to be known as Awareness Through Movement®, classes which can still be found today through Cynthia Allen at Future Life Now and with other Feldenkrais practitioners.

In the 1950s and 1950s, back in Israel, Dr. Feldenkrais was known as the personal trainer of the Prime Minister David Ben-Gurion and his lessons were drawing quite a crowd. Ruthy took a long bus trip weekly to attend the classes, which she just loved. Not only was she excited about the movement and being immersed it, but she reported being more patient upon returning home.

In an attempt to capture the magic of the classes and to challenge her memory, she would write down everything she did when she got home. This would later become very useful, but at the time it was done simply for her own benefit.

Eventually, her neighbors became curious about her long treks to Dr. Feldenkrais and asked her to show them what she had learned. She enjoyed sharing the lessons and, even more so, sharing her enthusiasm about making movement a joy.

Things took a dramatic change for Ruthy when she saw an article about the university of Tel Aviv and sports activities. A seed of an idea sprouted and Ruthy wrote them about teaching there. She got the job but then had to go ask Dr. Feldenkrais if it was okay with him that she shared his teachings in her own way. Luckily, he had just decided that he would begin teaching people his work and thought Ruthy would be a good fit for the class.

The first group consisted of 13 people. Why 13 people? Because that’s how many stools could comfortably and effectively be arranged around the demonstration table. Many more wanted to attend these classes, but it was capped at 13. That group studied together for one hour a day, six days a week, 10 months of the year, for three years.

While Ruthy says luck is behind her meeting Dr. Feldenkrais, she’s not the only one who is lucky for this kismet meeting. Through her, the Feldenkrais Method found a new avenue after Moshe’s passing. Even when she began learning with him, she was sharing her knowledge. Her book “Mindful Spontaneity: Lessons in the Feldenkrais Method” was published in 1970 and has been translated into 7 languages. She also earned the book of the year award for natural healing by the Jungian Society in Italy.

Ruthy found that the Feldenkrais Method could be adapted, and Feldenkrais himself appreciated changes in the method. It was all a natural part of growth and learning. She described the Feldenkrais Method as being deep and dealing with human and organic learning. It was a process of awakening the capacity of the nervous system to adjust and create new ideas. She explained it as not just a method of body movement but an awakening of bodily resourcefulness and creativity.

Driven to share basic movement processes that made a difference in the lives of others,  her work initially focused on promoting and restoring the wellbeing of others through the Feldenkrais Functional Integration approach. Which was the kindling that lit the flame.

The idea of a movement answer to bone deterioration was ground-breaking. By applying somatic learning principles of impactful movement to stimulate counter-gravity bone function. Her harness wrap technique was profound and is now taught in more than 30 countries.

She took her years of training and what she learned and transferred it to a new way of thinking, an approach that integrates movement in harmony with the involvement of the whole body. It’s an approach that focuses on education, not correction.

If you’d like to experience this focus on different ways of restoring self-correction organically for improvement in movement and to feel the joy of moving. Check out Ruthy Alon’s Movement Nature Meant videos, Part 1, Part 2, Part 3, and Part 4.

Through her insight, a new approach to wellness gives us the gift of flexibility in our path toward health and individual movement independence.

If you’d like to learn more and experience Bones for Life with Cynthia Allen, we’ve created a wonderful package of treats for you. Dive into a research paper entitled “Alternative Movement Program in Geriatric Rehabilitation” and experience two different guided FREE Bones for Life exercises. Simply click the button at the bottom of the page to claim your Bones for Life Gifts. 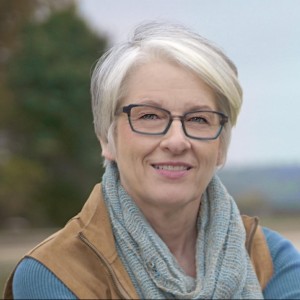 This website uses cookies to improve your experience while you navigate through the website. Out of these cookies, the cookies that are categorized as necessary are stored on your browser as they are essential for the working of basic functionalities of the website. We also use third-party cookies that help us analyze and understand how you use this website. These cookies will be stored in your browser only with your consent. You also have the option to opt-out of these cookies. But opting out of some of these cookies may have an effect on your browsing experience.
Necessary Always Enabled
Necessary cookies are absolutely essential for the website to function properly. This category only includes cookies that ensures basic functionalities and security features of the website. These cookies do not store any personal information.
Non-necessary
Any cookies that may not be particularly necessary for the website to function and is used specifically to collect user personal data via analytics, ads, other embedded contents are termed as non-necessary cookies. It is mandatory to procure user consent prior to running these cookies on your website.
SAVE & ACCEPT
Scroll to Top
X